The video of the panel is now accessible: 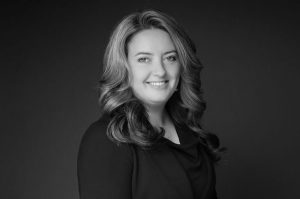 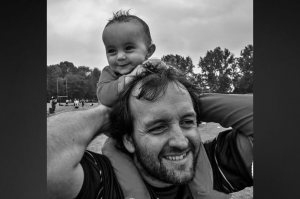 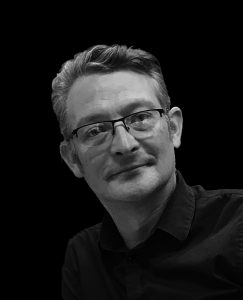